"To converse is, in its most fundamental sense, to engage with society. The potency of conversation as an early modern social networking tool is complicated, both by its gendered status in the period and by its conflation of verbal and physical interaction. Conversation was an embodied act that signified social intimacy, cohabitation, and even sexual intercourse. As such, conversation posed a particular challenge for women, whose virtuous reputation was contingent on sexual and verbal self-control. Early Modern Women in Conversation considers how five women writers from the prominent Sidney and Cavendish families negotiated the gendered interrelationship between conversation and the spatial boundaries delimiting conversational encounters to create opportunities for authoritative and socially transformative utterance within their texts. Conversation emerges in this book as a powerful rhetorical and creative practice that remaps women's relationship to space and language in early modern England."--Publisher's description. 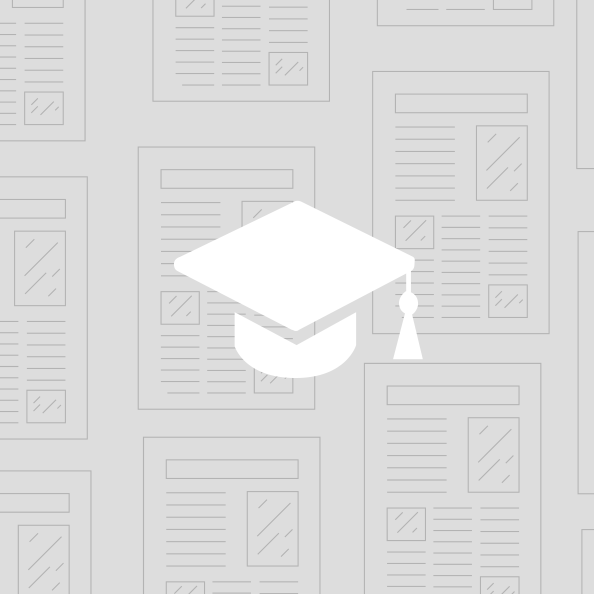