Moshe Wilensky, one of the Hebrew song's most salient and influential figures, and a pioneer of popular Israeli symphonic music, composed music for hundreds of songs whose lyrics were written by some of Israel's greatest poets and songwriters. He wrote for the theater and stage, for military bands, pop groups as well as the most prominent singers in the country.

Wilensky's compositional works spanned generations, evolving alongside developing and emerging musical styles, in a career that lasted over sixty years. His compositions have become an inseparable part of Israel's collective soundtrack.

Discover Moshe Wilensky's oeuvre through the songs, manuscripts, interviews, photographs, documents and articles – all from Moshe Wilensky's personal archive, donated to the Music Department of the National Library of Israel by Moshe Wilensky and his wife, Berta Wilensky.

Moshe Wilensky was born on April 18, 1910 in Warsaw, Poland. With the outbreak of WWI, his family immigrated to the town of Mazyr in Russia, returning to Warsaw in 1917. Wilensky attended the Jewish secondary school “Ascala”, where the language of instruction was Polish. Apart from general studies (where he excelled as an amateur painter) Wilensky also studied Hebrew, Bible, and Jewish history. Wilensky completed his required studies in 1928.

Listen to songs that set the tone for popular Israeli music

The Moshe Wilensky Archive is one of over 250 personal archives housed in the Music Department. The archives contain the works of Israeli and Jewish composers from across the globe, who created music of all sorts, whether artistically or religiously inspired. The archives of musicians and musicologists can also be found in the collection. The archives were donated to the National Library by the artists and researchers themselves, and in some cases by family members of the artists. All of the materials that have been received have undergone conservation and cataloging processes and are now safeguarded in the Music Department at the National Library of Israel in Jerusalem.

The Moshe Wilensky Archive, number MUS 069 in the Music Department, was donated to the National Library by the composer in 1991. His widow, Berta Wilensky, completed the collection in 1997. The archive includes Wilensky's original scores to hundreds of songs that he composed over the course of his 60-year career. These include Kalaniot, Hayu Zmanim, Ya Mishlati, Rachel Rachel, Tzarich Letzaltzel Pa'amyim, Mul Har Sinai, Kita Almonit, Stav, Bechol Zot Yesh Ba Mashe'hu, Kesheha'yinu Yeladim, Zohi Yafo, Ani Mitzfat, Doda Hagidi Lanu Ken, Tango Kfar Saba, Venezuela, Limon Vetzalachat and many more songs that became inalienable assets of Hebrew folk culture. The archive also includes the composer's original arrangements and adaptations for his own songs and for songs by others, as well as photographs, letters, notebooks, journals, documents, programs, posters, and newspaper clippings. Many recordings of his songs can also be found in the Music Department's Sound Archive.

Explore letters, documents and newspaper Clcppings ​from the Moshe Wilensky Archive at the Music Department.

The Life of Moshe Wilensky

written (in Hebrew) in the composer's own handwriting

Letter from the "Joint"

asking Wilensky to compose music to a song she wrote, 1947

Concert for and with Wilensky

Moshe Wilensky to His Mother 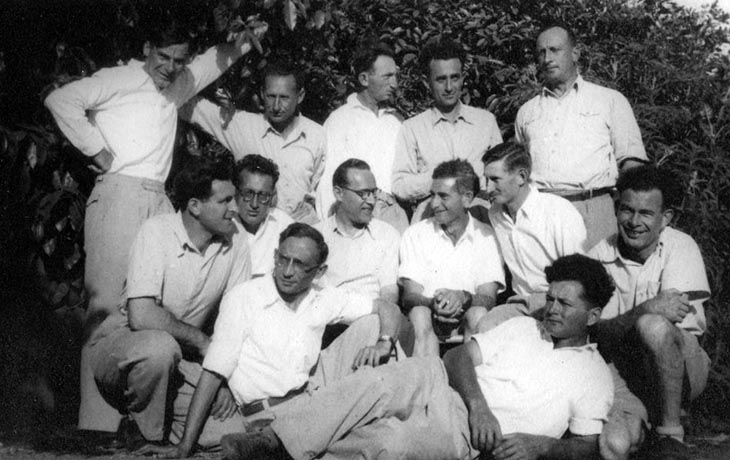 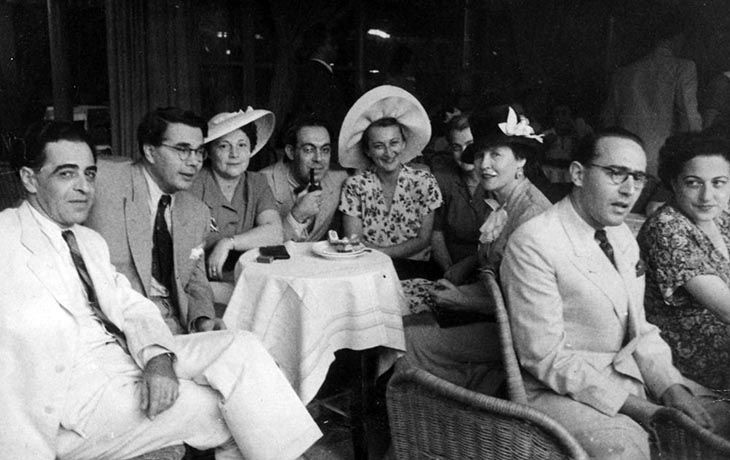 Moshe Wilensky (second from right), Chana Robina (behind Wilensky), and members of the “HaMatate” theater, 1948 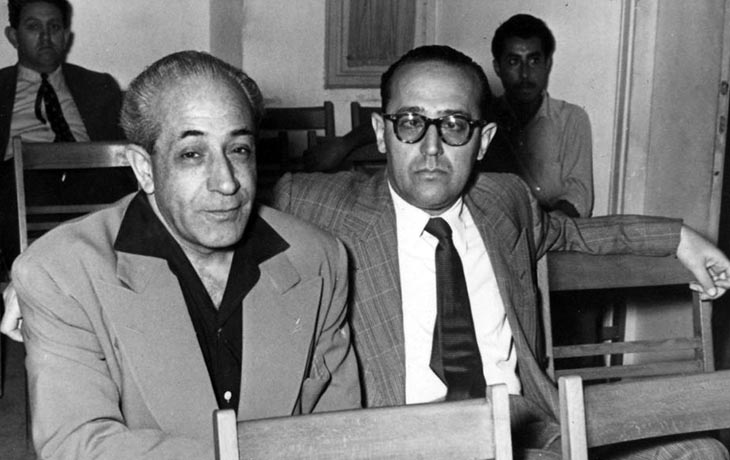 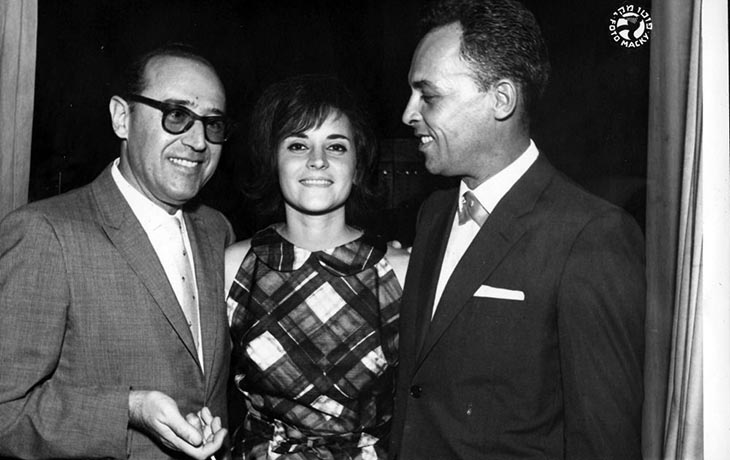 Moshe Wilensky and the actor and broadcaster Azaria Rappoport 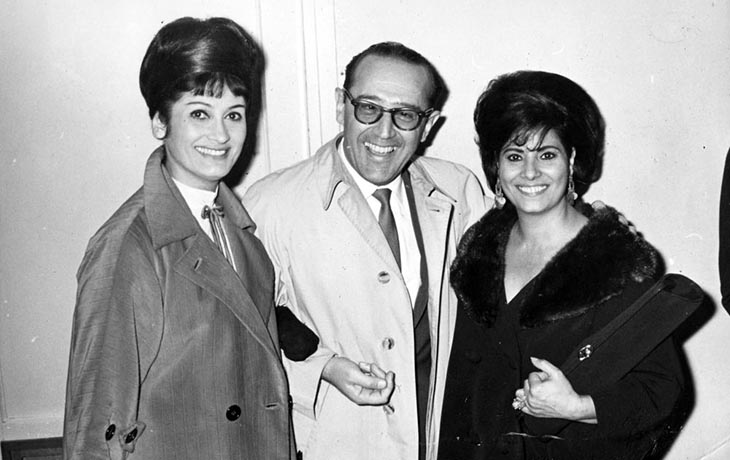 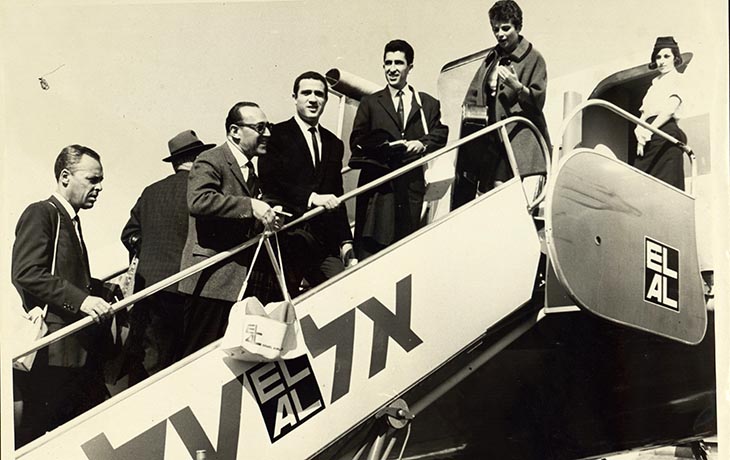