Founded in Jerusalem in 1892, the National Library of Israel (NLI) serves as the vibrant institution of national memory for the Jewish people worldwide and Israelis of all backgrounds and faiths, a dynamic center for scholarship, creativity, and the democratization of knowledge.

The National Library’s holdings tell the historical, cultural, and intellectual story of the Jewish people, the State of Israel, and the Land of Israel and its region throughout the ages. NLI has four core collections: Israel, Judaica, Islam and Middle East, and Humanities. Highlights include significant handwritten works by luminaries such as Maimonides and Sir Isaac Newton, exquisite Islamic manuscripts dating back to the ninth century, stunning medieval Christian devotional texts, and personal archives of leading cultural and intellectual figures including Martin Buber, Hannah Senesh, Natan Sharansky, and Naomi Shemer. The National Library holds the largest collection of Jewish and Israeli music, as well as world-class collections of manuscripts, ancient maps, rare books, photographs, communal and personal archival materials, and more.

History of the National Library of Israel

In 1892, B'nai B'rith opened the Midrash Abarbanel Library in Jerusalem, with a mandate to collect "the treasures of Jewish literature." The city’s first free public library, it quickly became a cultural center of the yishuv, and when Zionist physician Dr. Joseph Chasanowich transferred his collection of 10,000 volumes from Bialystok to Jerusalem in 1895, Midrash Abarbanel became a sizeable library. With the establishment of the Hebrew University of Jerusalem in 1925, the library was moved to the Mount Scopus campus, was officially renamed "The Jewish National and University Library" (JNUL), and the scope of its mission and collections was greatly expanded.

During Israel's War of Independence in 1947-48, when access to Mount Scopus was cut off from West Jerusalem, the JNUL collection was smuggled out and dispersed among several buildings in the city but retained its status as the central national collection. In 1953, the Knesset enacted the "Legal Deposit Law," mandating that two copies of every publication in Israel be deposited in the Jewish National and University Library for posterity.

In November 1960, the JNUL moved to the newly dedicated Lady Davis Building (Montreal Canada) on the Givat Ram Campus of the Hebrew University of Jerusalem. This building served as the Library's home for over 60 years. During this period, NLI filled three central roles: the national library of the State of Israel, the national library of the Jewish people, and the central research library of the Hebrew University of Jerusalem in the subject areas of Israel Studies, Jewish Studies, Islamic and Middle-Eastern Studies, and the General Humanities.

The National Library Law was adopted by the Knesset in 2007, officially establishing "the National Library of Israel" – a change in name and orientation - and defining its purpose: to collect, preserve, cultivate and endow treasures of knowledge, heritage and culture, with an emphasis on the Land of Israel, the State of Israel and the Jewish people in particular, giving vibrant and innovative expression to the concept of the Jewish people as the People of the Book.

In 2010, the National Library embarked on a visionary journey of renewal that makes it a model for twenty-first century libraries – striving to become a vital center of scholarship, knowledge dissemination, cultural life, and creativity, serving Israel’s diverse communities and the Jewish people worldwide, and providing universal, open access to knowledge and heritage to audiences in Israel and across the globe. 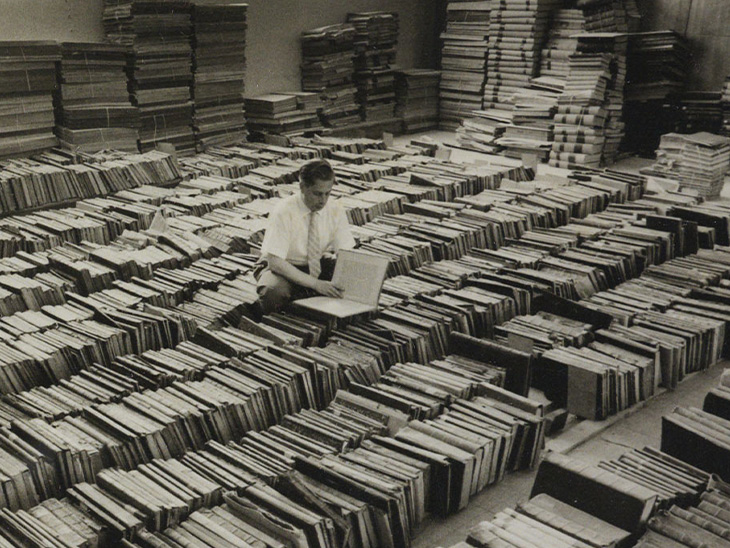 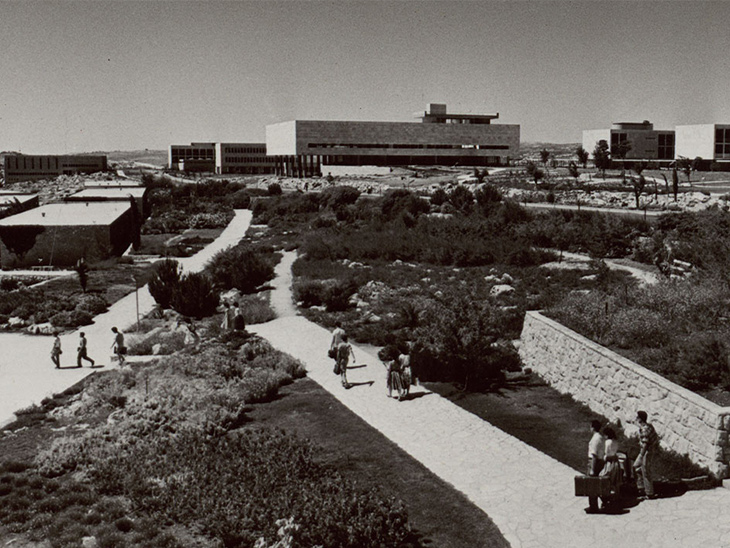 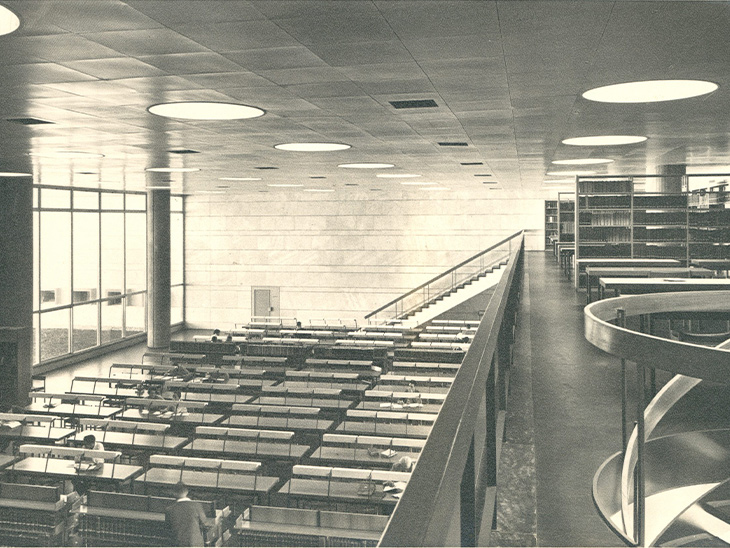 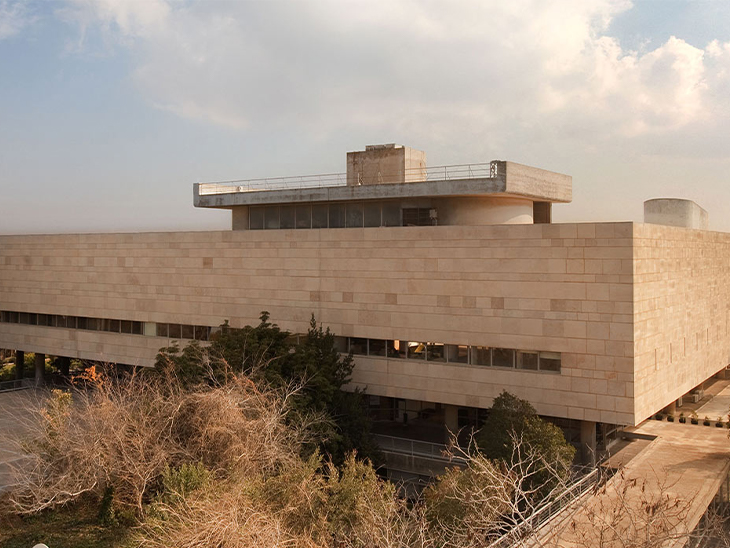