Discusses the cause célèbre of Edgardo Mortara, who in 1858, at the age of six, was taken by force from his Jewish home in Bologna by the pontifical police on the grounds that he had been baptized as an infant by a family servant. Despite the efforts of his family, Jews in Italy and abroad, and foreign ambassadors and rulers, he was never returned to his family. Pope Pius IX defended the Church's policy of remaining true to its salvationist ideology, and refused to surrender the boy. Edgardo ultimately chose not to return to Judaism but to become a priest. (He died in a Belgian abbey in March 1940.) The case is shown to be pivotal in terms of the unification of Italy and the loss of papal power. Describes the various ways Jews attempted, unsuccessfully, to free Mortara: quiet diplomacy, legal means, the involvement of influential Jews, the Jewish and non-Jewish press, and self-defense organizations (the Alliance Israélite Universelle was founded in reaction to the kidnapping). Reveals much about Christian-Jewish relations on the political and social level, one aspect of which was relations between Jewish employers and Christian servants. (From the Bibliography of the Vidal Sassoon International Center for the Study of Antisemitism) 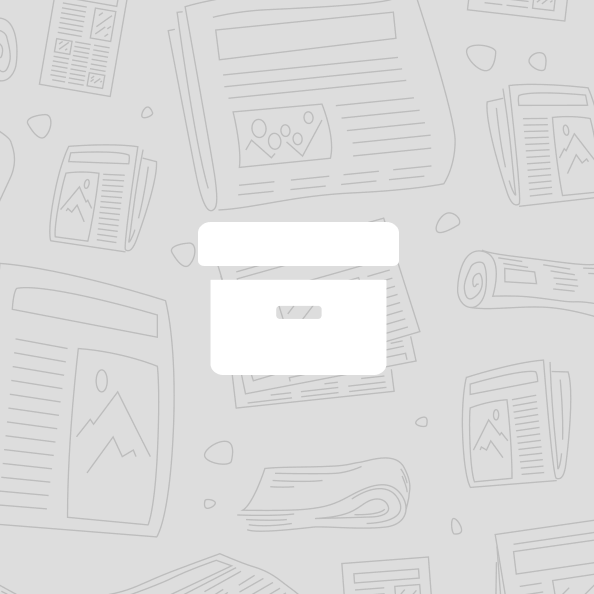 Anglo-Jewry and the Mortara case / [by Moses Averbach and Pamela Melnikoff].