"If your life needs a bit of irreverence now and then, The Sixth Book of the Torah, The Book of Ed, is sure to satisfy all your needs. While most of us are familiar with the Bible stories in the Old Testament, or as it is sometimes referred to as the Five Books of Moses, no one - until now - really knew who the human author was. Many of us know, or at least at one time or another learned that Adam and Eve ate some kind of apple and things changed for the worse, Noah built an Arc and loaded it with animals who went on, 'two by two,' and Moses led the Israelites out of Egypt. But who actually took quill to parchment and wrote those stories down? Hoping I'm not the only person who ever asked that question, your curiosity is about to be satisfied. In the Sixth Book of the Torah, you'll learn the real story of how Adam succumbed to temptation and ate that apple. You'll read what it was like on Noah's Ark. You will have a front row seat as Moses challenges Pharaoh and gets the Israelites out of ancient Egypt. You'll hear it all first hand from Ed, who as he was writing the official version, kept a journal - The Book of Ed - of his interactions with God and the characters in the Bible. While The Book of Ed probably won't start any new religious movements, it will - hopefully - provide you with a few laughs as it pokes fun at that most venerable of all books - The Bible. So if you're not adverse to some good natured blasphemy, I present, The Sixth Book of the Torah - The Book of Ed"--back cover.

The item is subject to copyright and/or contractual terms of use.

You may use this item for non-commercial teaching and research purposes only, provided that due credit is given to the creator(s) and/or to the owner of the collection, as applicable.

It is forbidden to harm the author’s honor or reputation by means of altering the item or damaging the integrity of the item.

In addition to specifying the name(s) of the creator(s) when making use of their work, please acknowledge the source of the material as follows:

From the collection of the National Library of Israel, courtesy of: ______*.

Any use that does not comply with the above conditions is subject to consent from the owner of copyright in the item and/or the owner of the collection from which the item originated, as applicable.

If you believe that there is an error in the information above, or in case of any concern of copyright infringement in connection with this item, please contact us by e-mail: copyright@nli.org.il​​

Have more information? Found a mistake?

More on this subject 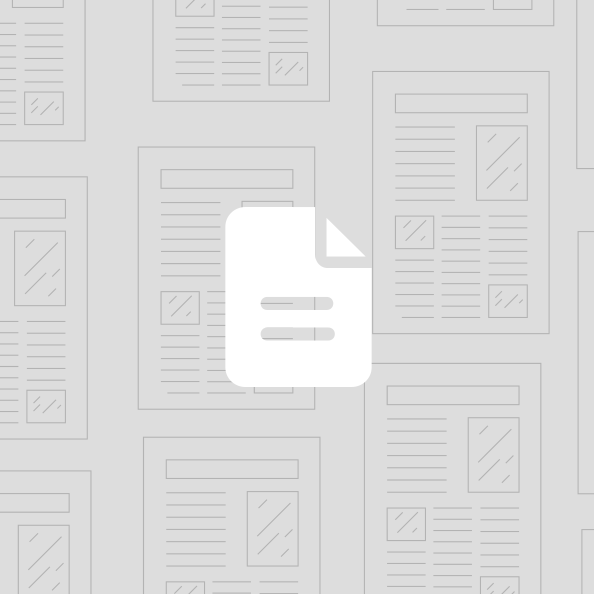 Hanukkah latkes and Rothschilds millions : a collection of Jewish wit and humor.

The chosen people? : A testament, both old and new, to the therapeutic power of Jewish wit and humor / Illus. by Gabe Kreiswirth.

This may also interest you

Hannah Senesh was born into a home where writing was an integral part of family life. Her father, Béla, was a well-known journalist, playwright and children’s author in Hungary. His books sold well and his plays were very popular in Budapest—but his short career ended abruptly with his sudden death

Anyone who even casually follows the course of Hannah Senesh’s life quickly discovers her biography’s common thread: Hannah Senesh (often spelled Szenes) never stopped writing. Even before she learned to write herself, she composed poems and stories. When she was a teenager, she was accepted to the

Muslims around the world commemorate the birthday of the Prophet Muhammad, Mawlid al-Nabi, in the third month of the Islamic calendar, Rabi al-Awwal. While some choose to celebrate privately at home or with other worshippers in their local mosques, others mark the occasion with public festivities, p

More on this subject
Help us find missing information

We strive to provide accurate information.

If the information is incomplete please let us know and improve