From the Preface: This volume is a revised translation of my handbook Ur Textilkonstens Historia and surveys the world history of textiles from ancient times to the twentieth century. Much of my work has been done in the Scandinavian countries where textiles from all parts of the world have been particularly well preserved. In this same area there is also a living tradition of crafts and implements which has continued until recent times-a situation resulting from the fact that the Industrial Revolution, which obliterated most of the domestic crafts elsewhere in Western Europe, came very late to the less urbanized northern countries. In addition, most parts of Scandinavia have suffered less from the effects of war and revolution than the rest of Europe. Many European and Oriental textiles date from the medieval period and were once ecclesiastical property, while others, of earlier date, have come to light as a result of archaeological excavations. In Sweden, material of this kind comes under the supervision of the Central Council and Museum of National Antiquities (Riksantikvarieambetet and Historiska Museet) in Stockholm. The present handbook, first published in 1972, is based on a life's work in textiles within the latter institution. The book begins with basic technical data concerning materials, looms and weaves before going on to discuss problems relating to technical developments. This discussion in turn is an introduction to historical accounts of special topics such as silk manufacturing, knotted pile fabrics, dyeing and textile printing, and the textile trade. A chapter on textiles and textile crafts in Scandinavia places this important material in its European context for the first time ever. Parts of this material, and some of the idea put forward here, have previously been limited to a narrow circle of readership, if indeed they have been published at all.

The item is subject to copyright and/or contractual terms of use.

You may use this item for non-commercial teaching and research purposes only, provided that due credit is given to the creator(s) and/or to the owner of the collection, as applicable.

It is forbidden to harm the author’s honor or reputation by means of altering the item or damaging the integrity of the item.

In addition to specifying the name(s) of the creator(s) when making use of their work, please acknowledge the source of the material as follows:

From the collection of the National Library of Israel, courtesy of: ______*.

Any use that does not comply with the above conditions is subject to consent from the owner of copyright in the item and/or the owner of the collection from which the item originated, as applicable.

If you believe that there is an error in the information above, or in case of any concern of copyright infringement in connection with this item, please contact us by e-mail: copyright@nli.org.il​​

Have more information? Found a mistake?

More on this subject 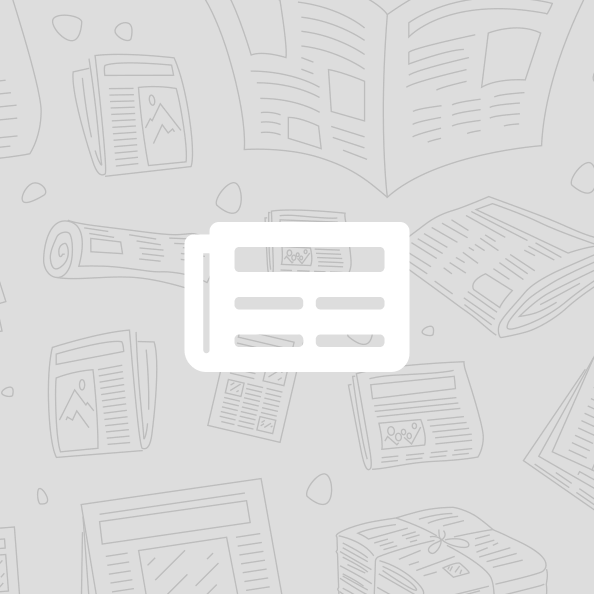 Studies in textile history : in memory of Harold B. Burnham / edited by Veronika Gervers.

This may also interest you

One of the saddest chapters in Jewish history is also one of the more interesting on a gastronomic level. Following the forced conversions in 15th-century Spain, the Inquisition and subsequent Expulsion, many so-called New Christians secretly maintained Jewish beliefs. Practicing in secret to avoid

Once upon a time, there were dwarfs. Their popular image crystallized in the middle of the 13th century in European, and particularly German folklore. They were described as small creatures that were known to be greedy tricksters and treasure hunters. One of their prominent features was their abilit

Muslims around the world commemorate the birthday of the Prophet Muhammad, Mawlid al-Nabi, in the third month of the Islamic calendar, Rabi al-Awwal. While some choose to celebrate privately at home or with other worshippers in their local mosques, others mark the occasion with public festivities, p

More on this subject
Help us find missing information

We strive to provide accurate information.

If the information is incomplete please let us know and improve